I promised myself that I would not use this or any platform to glamorize a life that isn't glamorous. Living with ADHD is a crap-shoot, but I want to be honest about my experience so anyone reading this knows I value transparency.

The last few weeks have been unexpected and insane, and not for a good reason, lol. Two weeks ago, I drove to where my bus was stored and found it dead. The battery was completely dead so I had someone come out and install a new one. The next day, a day later than I was supposed to leave, Shiro and I made it to the campsite.

The following morning, somehow, the battery was dead again. A brand new battery! Now, if you are someone who's dealt with ghost electrical issues in vehicles (or literally anywhere) you know the kind of hair-pulling insanity it can induce. Luckily, the same mechanic came out, jumped the bus - it took 40 minutes of him revving his truck engine to get the juice to turn over - and I immediately drove it back to the storage unit, which just so happens to be down the road from the mechanic.

Forty-five minutes later, Shiro and I were at a friend's house and have been staying in their spare room for the last two weeks.

"Why not just go back to your condo?!" I hear you shouting. Well, before I picked up the bus, I had down-sized almost everything I own and the condo was in full-swing renovation mode. So there was no way I'd be able to live there with Shiro and a) not be in the way and b) sleep on the cement sub-floor...I'm 41 now, my back would never allow it.

The good news is the mechanic has sleuthed out a fix for High King Margo and she should be right as rain. She's staying over the weekend at the mechanic's place though to see if she drains any battery and he'll call me on Monday to let me know if she can be picked up or if she needs a follow-up surgery.

I have to remind myself that I'm doing this because it's difficult. So when difficulties occur, that's just par for the course and a chance to learn something new. But first, I'll cry like a baby in my bus while Shiro watches on like, "well, it's not like this was my idea...so..." 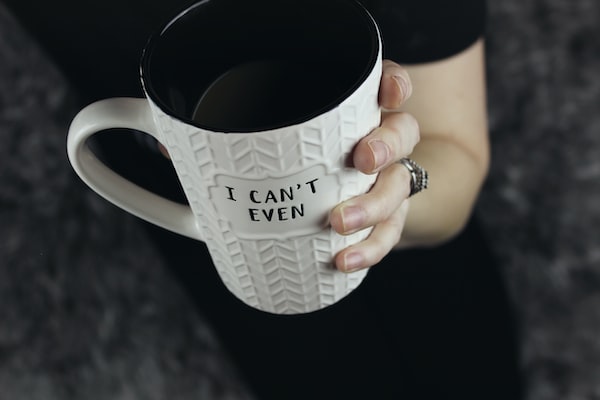 Note: in continuing the theme of transparency over Insta inspo... In early 2020, before Covid, I took a sabbatical from work as I was already burnt out from working in start-up land for the previous eight years. In returning to the company after the break, I moved into a business 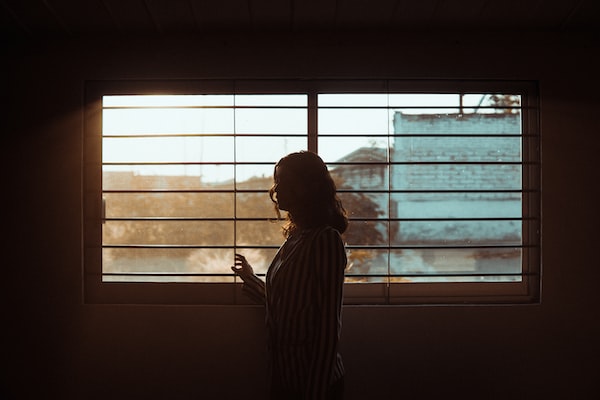 Dear Young Bri Bri, Being the child of emotionally stunted parents is traumatizing. You're not going to realize this until your thirties but, for now, just know you'll get through this. She'll yell and scream, give you the silent treatment, and accuse you of being out to get her. He'll 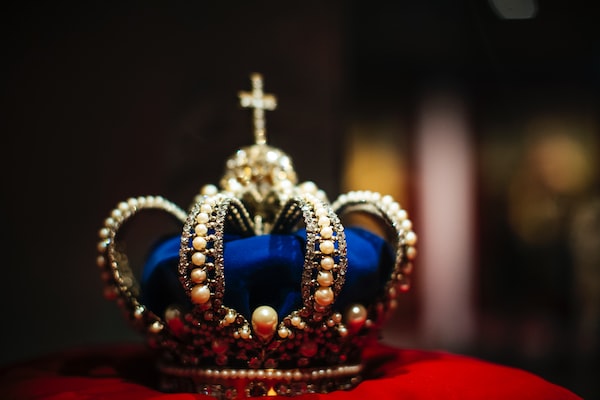 A few years ago, a friend of mine who knows I'm a Potterhead (anti-TERF but pro-everyone-else-who-has-put-their-heart-and-soul-into-a-series-that-supports-countless-families-and-communities) recommended a show on SyFy called The Magicians. They pitched it as "Harry Potter meets Glee meets Narnia but in grad school" and they had my attention. The show starts in a very hero's