After Betty White died on New Year's Eve, I should have known 2022 was going to have a rough start. A few days in to the year, my cat, Eriana, seemed to be not super interested in her food. She was never very food motivated, but this went beyond what I'd seen in the past. She would have a lick or two and walk away to find me to snuggle. Then after a nap, she'd wander over for a few more licks. It was disconcerting. But she didn't show any other symptoms that worried me.

After not eating much for about a day and a half, one night she just cried out, stumbled over to me, and went under the couch. She hadn't been crying or stumbling up until that exact moment. The couch was a heavy mofo with a Queen size sleeper sofa, and I have had a shitty back since college, but I summoned all the Super Cat Mom strength I could and lifted it up, propped it up on an arm chair, and got my baby out. She was lethargic with shallow breathing, so we rushed to the emergency vet.

After they assessed her, they said it looked like she had pneumonia in her lungs and she would need a 24/7 vet for an overnight stay; they only stayed open until 11pm. We drove to the other vet and I sat in the car while they took my baby inside.

Within an hour, I got a call from the doctor. She had a severely enlarged heart from dilated cardiomyopathy and was in heart failure. Her lungs were filled with fluid and he was getting ready to remove as much as he could so she could breathe easier. She was then placed in an oxygen crate overnight to get her blood oxygen levels up.

Shiro and I snuggled hard that night.  The cardiologist called me in the early hours of morning to confirm the on-call doctor's assessment. She asked me about the taurine levels in her food, which were fine, but we still sent in Eriana's blood in case she wasn't absorbing it as she should.

We were sent home with meds and told to enjoy each other for as long as we could. She had no appetite for food or water whatsoever. My heart was broken but I stayed with my baby all day and all night on the floor. I had put her in a pet pen in my dining room and made a nest so I could have my arm inside and pet her throughout the night to keep her company. She had a few licks of water late in the night, but still no food. She fell asleep on my hand here and there, but most of the night was spent staring at her to see if she was still breathing or if I had lost her.

I will never forget her little cries.

The next morning, Eriana still was not eating food or drinking water. She was so lethargic that she was barely lifting her head.

Enter your email
Subscribe
A few years ago, a friend of mine who knows I'm a Potterhead (anti-TERF but pro-everyone-else-who-has-put-their-heart-and-soul-into-a-series-that-supports-countless-families-and-communities) recommended a show on SyFy called The Magicians. They pitched it as "Harry Potter meets Glee meets Narnia but in grad school" and they had my attention. The show starts in a very hero's 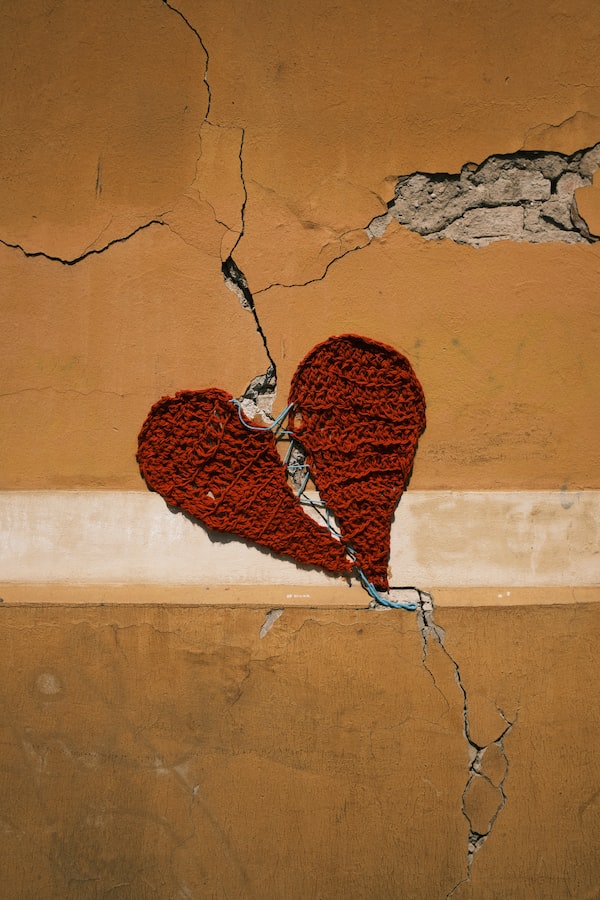 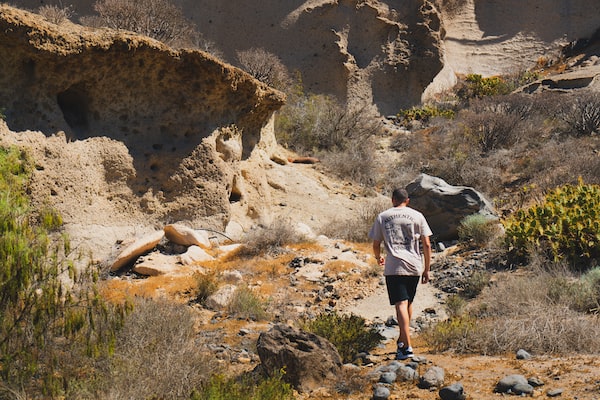